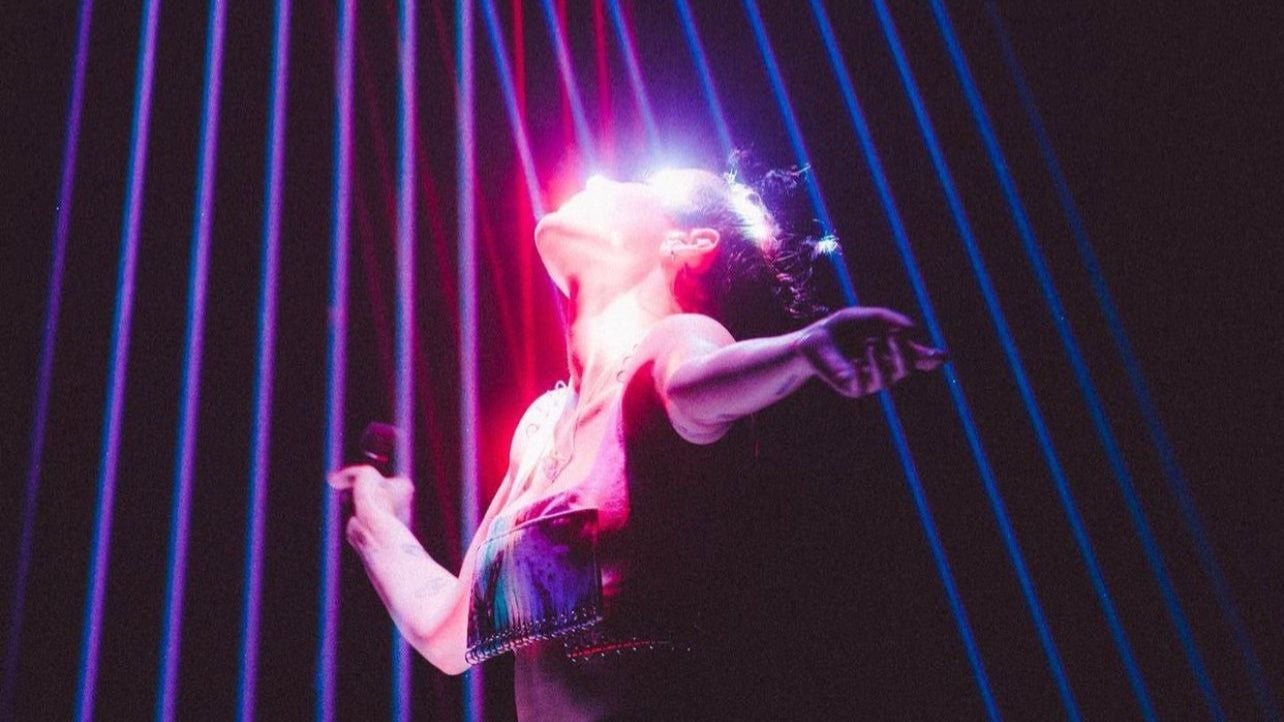 Halsey most recently released her album, If I Can’t Have Love, I Want Power, which follows the release of Manic, which debuted at No. 1 on Billboard’s Top Current Albums chart.  It was the first album of 2020 to be certified Platinum in the U.S. and attained Platinum certification in numerous other countries also.

Halsey continues to push creative boundaries, exerting an influence and impact beyond music. Her first book, I Would Leave Me If I Could: A Collection of Poetry, debuted on The New York Times Best Sellers list last November. Named as one of TIME's 100 Most Influential People of 2020, they have won over 20 awards, including an AMA, MTV VMA, GLAAD Award, the Songwriters Hall of Fame’s Hal David Starlight Award and a CMT Music Award. Halsey recently introduced about-face, a multi-dimensional makeup line for made for everyone. Halsey continues to speak up for important causes such as disenfranchised youth, women’s rights, mental health and the LGBTQ community.

with special guests The Marias