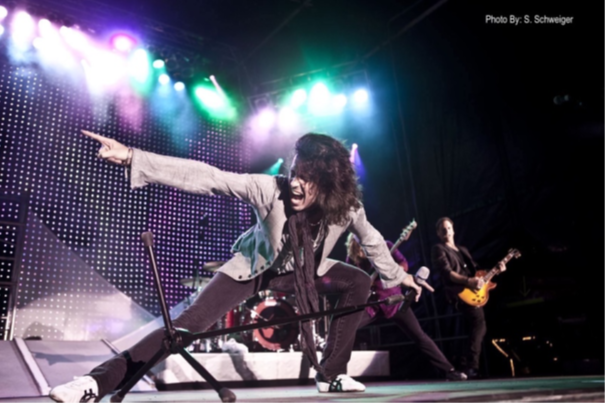 FOREIGNER:  With ten multi-platinum albums and 16 Top 30 hits, FOREIGNER is universally hailed as one of the most popular rock acts in the world with a formidable musical arsenal that continues to propel sold-out tours and album sales, now exceeding 80 million. Responsible for some of rock and roll’s most enduring anthems including “Juke Box Hero,” “Cold As Ice,” “Hot Blooded,” “Waiting For A Girl Like You,” “Feels Like The First Time,” “Urgent,” “Head Games,” “Say You Will,” “Dirty White Boy,” “Long, Long Way From Home” and the worldwide #1 hit, “I Want To Know What Love Is,” FOREIGNER still rocks the charts more
than 40 years into the game with massive airplay and continued Billboard Top 200 album success.  Streams of FOREIGNER’s hits are approaching 10 million per week.  Founded in 1976, FOREIGNER‘s debut album produced the hits “Feels Like The First Time,” “Cold As Ice” and “Long, Long Way From Home.” The album Double Vision followed, as did a string of hits including “Urgent,” “Juke Box Hero” and “Waiting For A Girl Like You.” Those songs helped give FOREIGNER‘s next
album, 4, its impressive run at #1 on the Billboard chart. At the zenith of 80’s sound, FOREIGNER‘s fifth album, Agent Provocateur, gave the world the incredible #1 global hit,” I Want To Know What Love Is.”  This musical milestone followed the record-breaking song “Waiting For A Girl Like You.”  More about FOREIGNER — including individual bandmember bios, tour dates, merchandise, and more — can be found on the band’s official website, www.foreigneronline.com.

Tickets are available at FordIdahoCenter.com.
For more information about the Ford Idaho Center, visit:
https://www.fordidahocenter.com/ 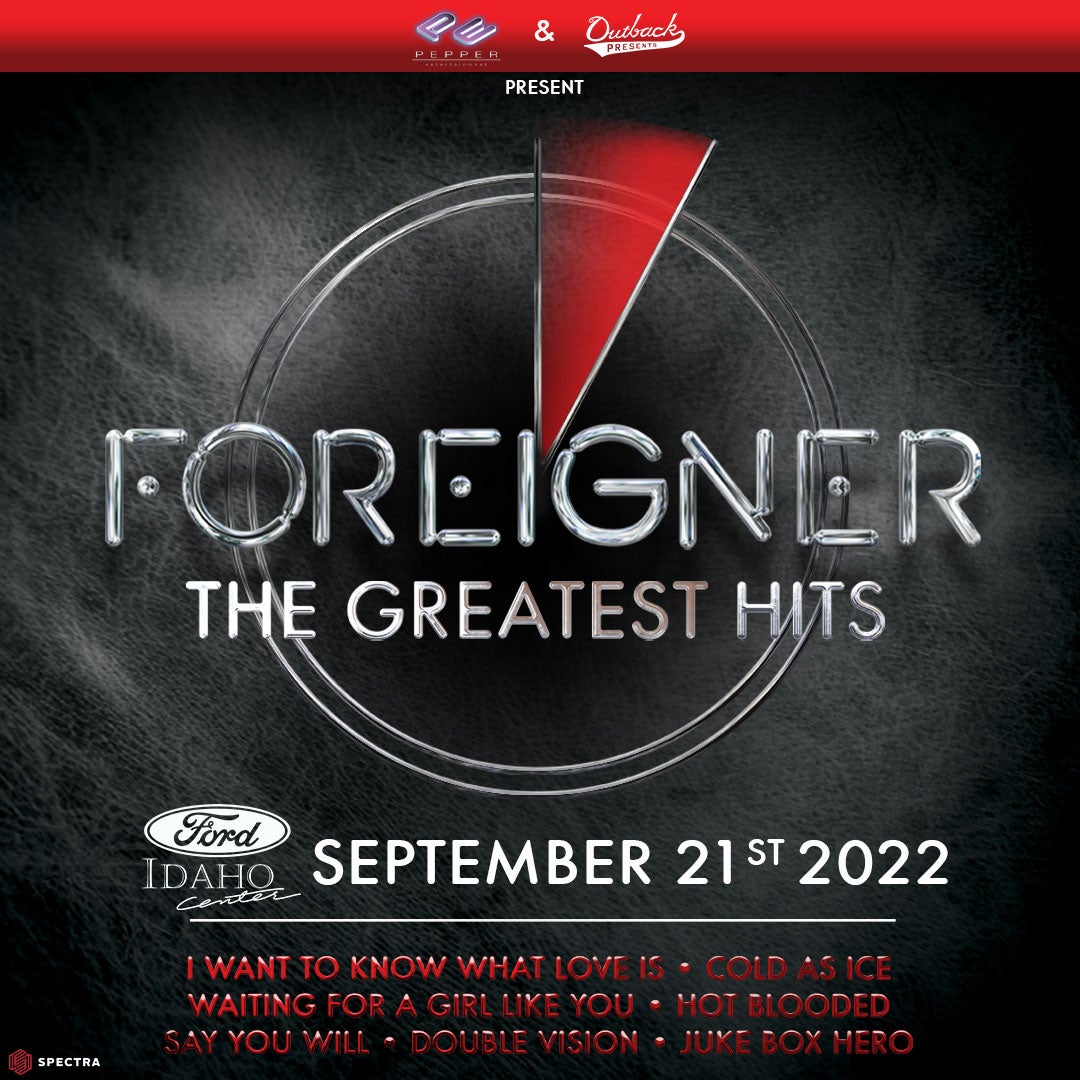